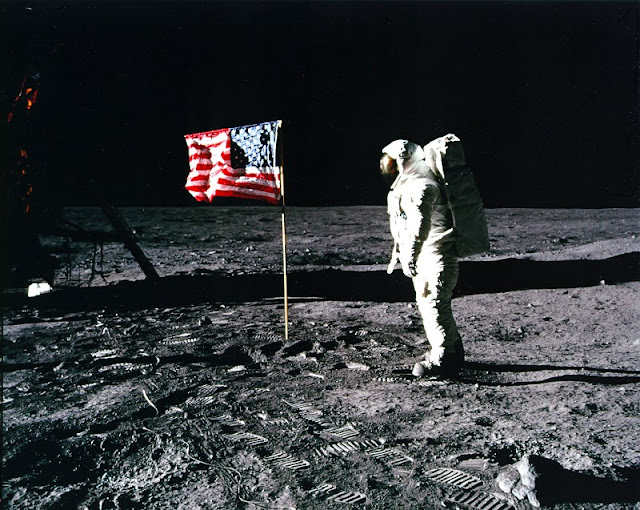 *Taken by Neil Armstrong, of Buzz Aldrin planting the Flag on the Moon*

Although I am betraying my own better judgment by printing this, I felt that I had no choice but to add my 2 cents worth as this interminable Myth, along with another equally preposterous myth i.e that Man never actually landed on the Moon, and that Kubrick had faked the entire thing, still appears to be populating the cyberspace highways...

Note#
I was prompted to write this, after I came across a nest of Flat-Earthers, skulking in the darkness of the corners.
They hang out usually in small clusters of 2’s and 3’s, gaining strength in numbers like pack animals, relentlessly paranoid of any criticism for their preposterous views, they are permanently on the defensive.
It's like some of them are just cringing...wincing over the anticipated tirade of scorn.

Said in the thread of a Meme, which claimed that the Earth was Flat...:
'Don't allow this Capitalistic, Neo-liberal BS to pollute our air-waves...'
There is a mostly Republican effort to dumb-down the population in the States, and in fact this is now spreading through out the rest of our Western World, to wherever the tentacles of Dark Bankster money have spread.
Those who are behind the creation of these modern myths are co-opted by Fossil-fuel Money, to adopt an Anti-Science position, because Science says that Climate Change for eg. is Real, and that we have to Stop using Hydro-carbons for our energy needs, if we are to survive!

Hence, 'Science' at least in as much as it affects their activities on our Planet, has become an enemy of the Corporations...

Which is why we have seen the rise of these kinds of 'smokescreens', to obfuscate and muddy the waters of our collective 'Reality'.
Stop burning Petrol in our Automobiles, our Trucks, our Airplanes and our Ships?
And what about our Lawn Mowers? Can we at least keep those!?
Stop All Oil-based Petroleum and Plastic Products?
And replace our contemporary energy needs with a Clean, Renewable energy source which comes ultimately from the Sun, and is therefore Free?!

WE CAN’T ALLOW THAT! ~Consider the Profit-Loss for our Share Holders!
We can’t negotiate with the Sun!
How are we supposed to regulate the Sky?

This is just one example of where the motivation for this flat earth Anti-Science push is coming from.

Let’s Follow the Money down the rabbit-hole, shall we...?
Almost All Corporations, certainly all of those involved with Mining, Oil and Petro-Chemicals are by definition, or out of necessity; Anti-science...permanently and officially in denial of the realities of their immense carbon footprint.
That is to say that at least, as far as their Public position goes, they shun any talk of evidence, Climate Change and the scientific method, and they are equally Anti-Anything which measures or regulates and restricts their actions and their effects on our planet, as this would affect their Share-holders’ bottom-line, and it is therefore something which is absolutely anathema due to a kind of Prime Directive, a Directive which states that a Corporation is required to protect their Share Holders and their profit margins above all else.
It is their Numero Uno concern, for without Profit, they cease to exist.
In other words Profit is like the Oxygen which sustains Life, and it's creation, and on-going accumulation is therefore to be placed ABOVE any Human concerns, unless that is, the human happens to be a member of the 1 percent.


This is essentially what happens when we choose a form of Cancer, as in Capitalism, for our Economic System, a system whose priorities have always been notoriously devoid of any consideration or relevance to ourselves personally, indeed through out the rise of our Industrial civilization, it has been quite counter-productive for our existence, and our Life-nourishing and affirming, sequence of values as Human beings...

Human concerns are defined as ; 'Externalities'...in other words they are not germane to the issue at hand...

Its unfortunately that simple.
There is no such thing as a flat Earth...so why bother any longer with this puerile material?
If the Earth is flat...then lets see a Ship fall off the edge of the Earth! Lulz...
Hasn't happened to date...!

Never...not even Once, not even in Atlantis, despite the fact that Human beings have been floating over the Oceans and circumnavigating our Earth in ships and boats, and even on rafts for thousand of years.
Email Post
Labels: Climate Change Flat Earth Kubrick Moon Landing Petroleum Profit
Reactions:

POPULAR POSTS in order of popularity 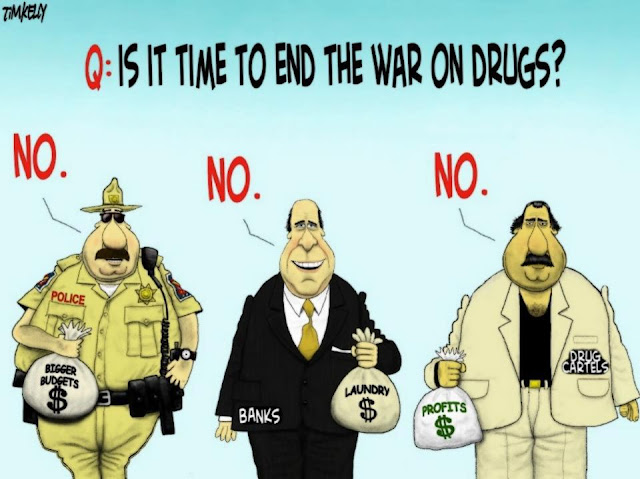 The Case against Cannabis

A WARNING FROM THE COLLECTIVE IS POSTED 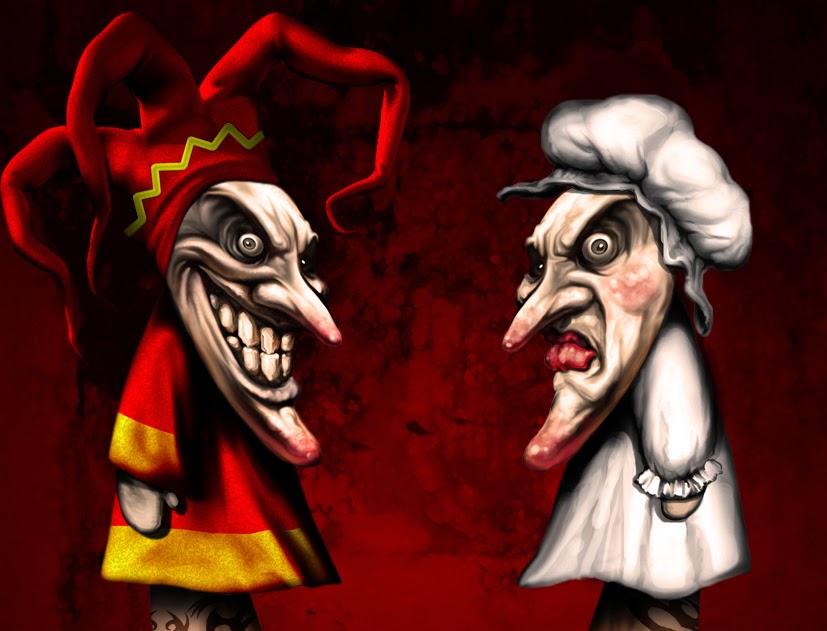 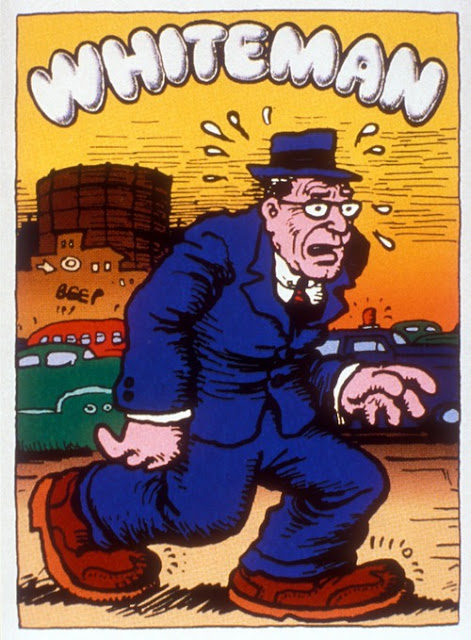 The Meme to End all Memes 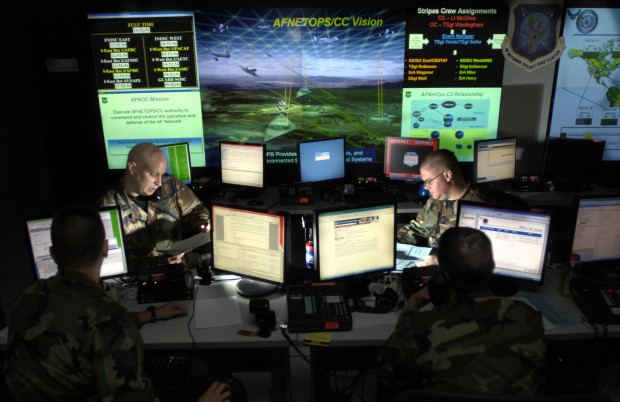 A DECLARATION OF WAR 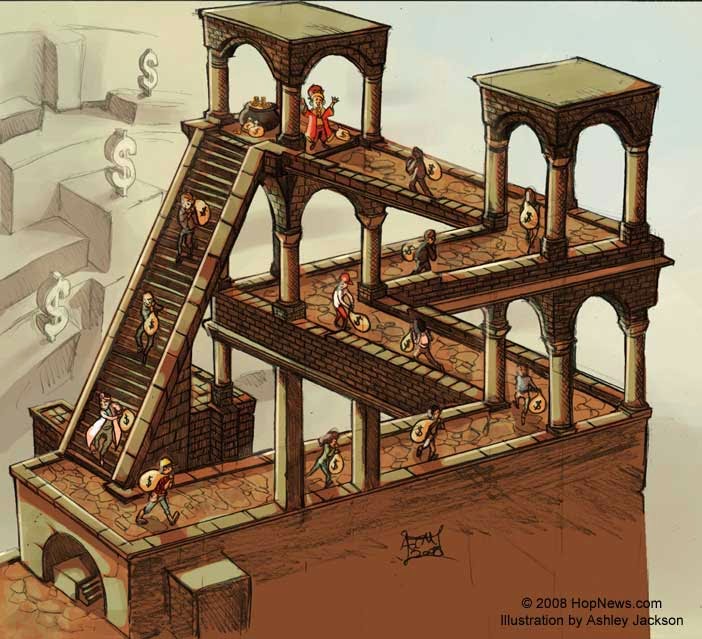 The Secret of the Pachyderm in the Room 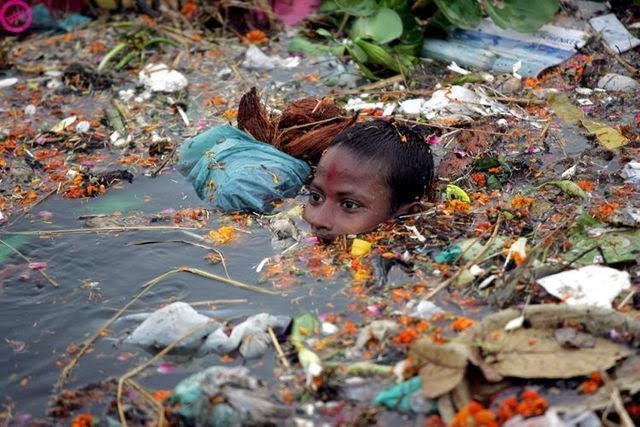 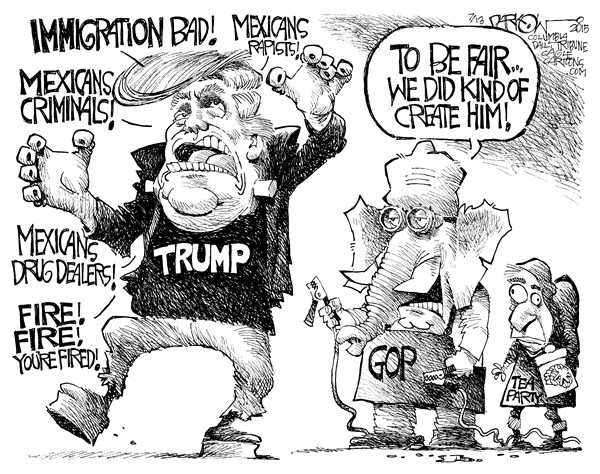 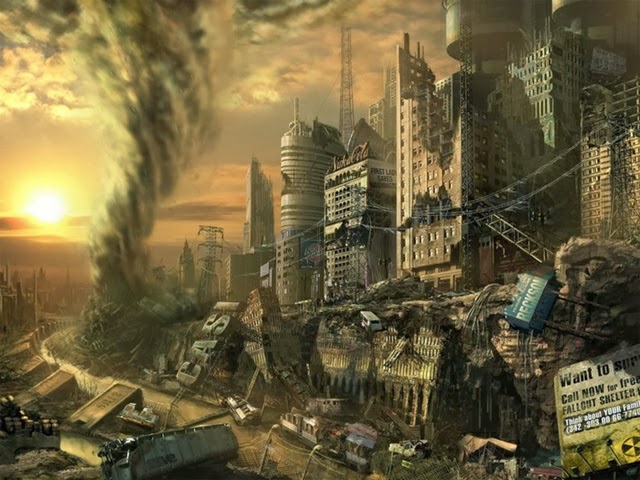 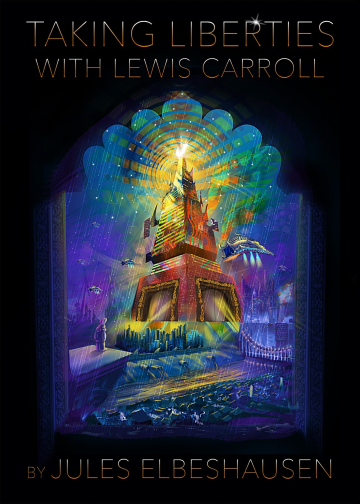 This Miserable shred of Prose, is Available Now, with just a Nod and a Wink and a Click...

A Warning to the Innocent travelers upon this Page

To those new fresh-faced visitors, who peruse these dark and turgid and potentially madness inducing pages beware...

Those of a more delicate frame of mind, in whom incense and absinthe may cause a tendancy to lose control, those of a sweeter disneyland disposition, who would wrap themselves in fairy-floss, who tremble and pale at the touch of a hand, at a passionate debate, at the sight of humanity revealed in all it's nakedness and beauty...

To these I say heed this warning carefully gentle reader.

Stray no further unless you are prepared to be offended, confronted, challenged, surprised, delighted, subconsciously seduced and bewitched, in equal parts bored and stimulated, occasionally intrigued, often mildly amused, sometimes reluctantly in agreement with yet secretly despise, and entertained....

This is your ONLY warning.

The Pathology of Inequality